This season has been an interesting ride, considering we had one of the highest water years on the Parana I’ve ever seen: from a booming beginning of January, to almost normal levels in mid-February, to higher than ever the first week of March. Despite the conditions, the fishing was surprisingly good. Not easy, but rewarding. We had weeks during which clients had many hookups. We also had slower weeks when some species were off, and others saved the day.

Those hero fish often came in the form of BIG pira pita. We consistently found strong, healthy fish in good numbers. Most of them were taken on mouse patterns, and the eats were dynamite. Pacu, on the other hand, were elusive. High water gave them a lot of room to hide. But fishing improved markedly when water levels temporarily dropped last month.
Dorado remain the kings of the Parana. From feeding frenzy situations to long drifts along holding spots where they wait to ambush prey, we found success with a selection of large and small streamers—even mouse patterns.
We want to thank all of our guests who worked so hard while keeping spirits up through some difficult conditions. We hope to see you again soon on this amazing part of the Paraná River.
The Best, 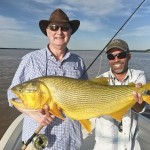 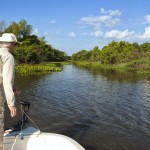 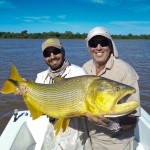 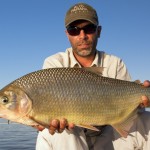 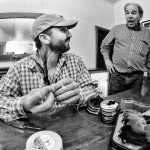 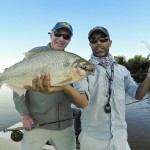 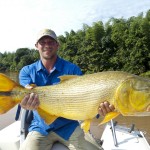 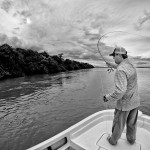 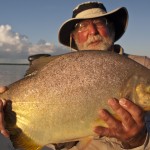 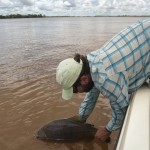 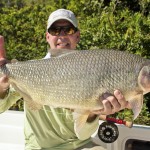