At the edge of the world by Chad Shmukler

Tierra del Fuego, the windswept archipelago at the tip of South America, might rightly be called the edge of the world. Separated from the rest of the South American continent by the Straights of Magellan, Tierra del Fuego is the southernmost location on the entire globe one can reach without crossing the ship and sailor-swallowing Furious Fifties and making landfall on Antarctica.

Split roughly down the middle, the western portions of Tierra del Fuego which border the Pacific Ocean belong to Chile, while the bulk of the eastern, Atlantic-facing lands are controlled by Argentina.

The archipelago’s western reaches, predominated by small islands, are mostly mountainous, wet and sparsely inhabited. But the region’s largest island, which lies to its north and east and is separated from the rest of the archipelago by the Beagle Channel (named after the HMS Beagle, the vessel that carried Charles Darwin on his historic voyage of exploration) is a large, contiguous, semi-arid, mostly low-lying land mass.

ABOVE
Though Tierra del Fuego’s countless rivers and streams, which flow through austere landscapes and seemingly endless grasslands, first drew Chilean and Argentine settlers seeking to graze sheep and cattle, today they draw anglers from all over the globe, thanks to their well-held reputation as offering some of the finest trout fishing on the entire planet (photos: Earl Harper).
ABOVE
Despite the region’s extreme latitude, which keep Tierra del Fuego’s summers cooler than anywhere else on the South American continent, winters are relatively mild. As a result, the archipelago supports a diverse population of wildlife including these guanacos (a wild, close relative of the llama), fox, beaver, and almost 100 species of birds (photo: Chad Shmukler).
View the rest of the story at Hatch Magazine 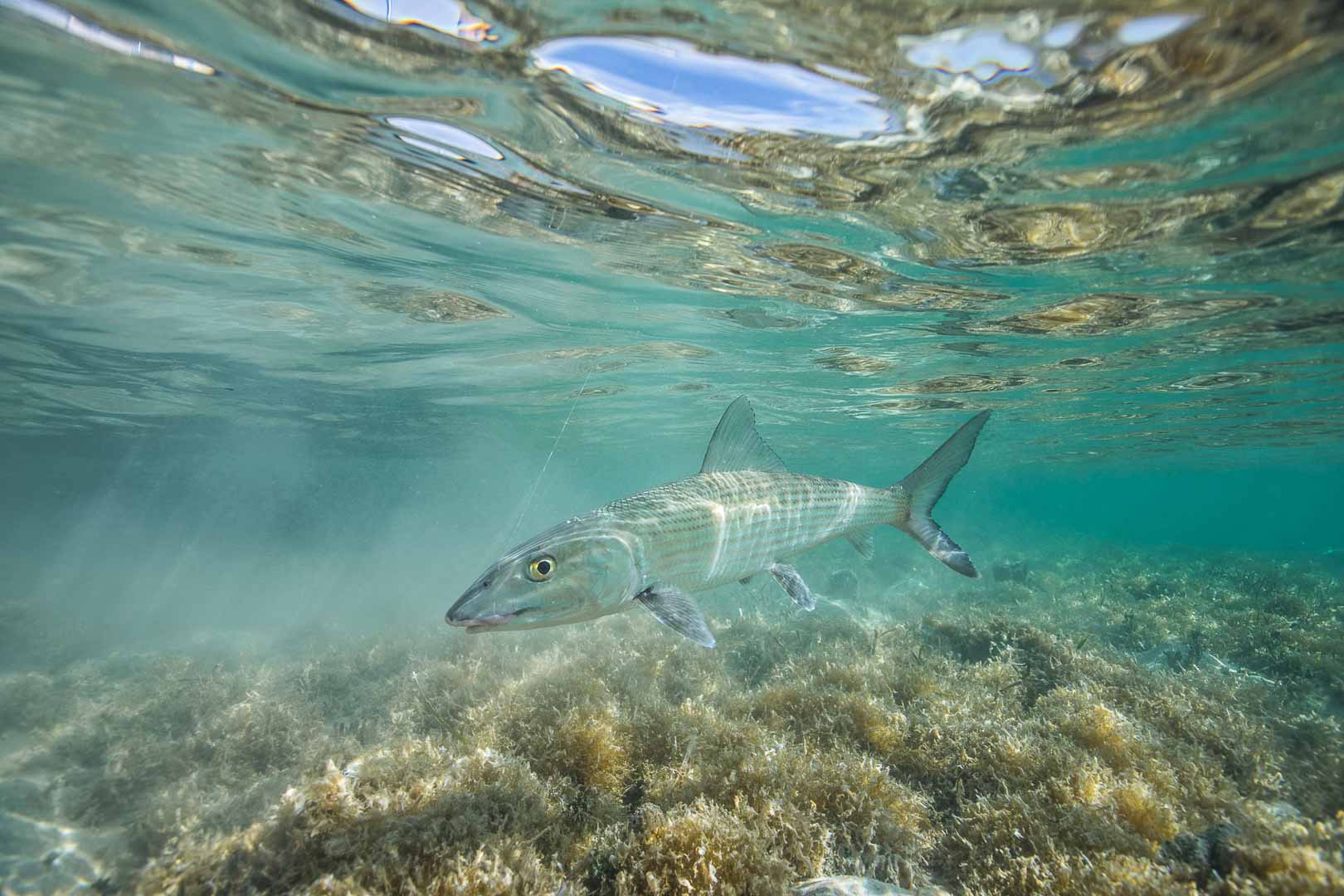 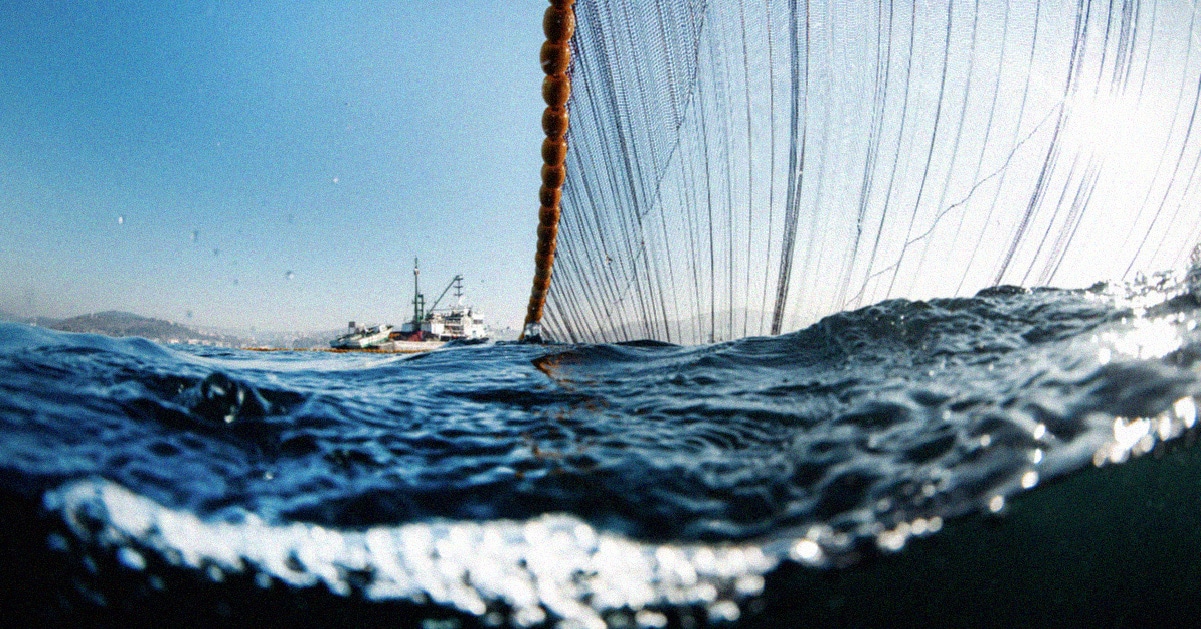