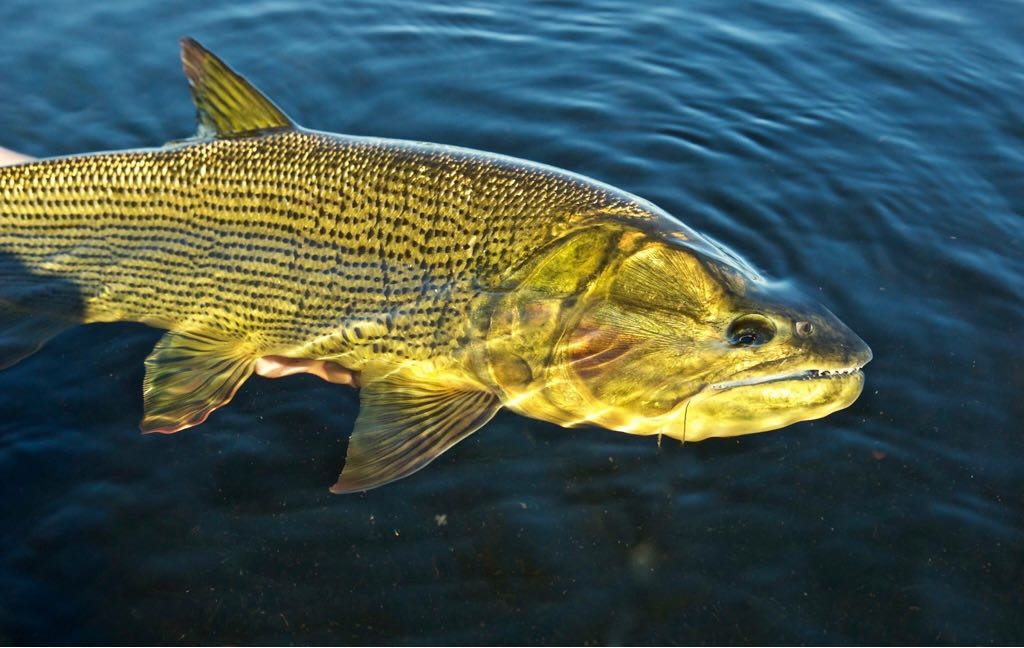 This season has flown by, probably because it’s been the busiest we’ve ever had at Pira. It will also been one of the best seasons I’ve ever seen in the Ibera Marsh. The fishing was simply spectacular. We explored a huge slice of geography throughout the Marsh, as well as up and down the Corriente River, which gave us a wonderful January. One day we landed 106 dorado between three skiffs! That same month we caught some large fish, too. Stephan from France, for instance, landed an 18-pounder in Corriente during his morning session, followed by a 17-pounder in the afternoon. He ended the day with a 15-pounder that throttled his top-water fly in Laguna Sucia. Not bad.

The Marsh also shined this season. This year we made it a point to push farther and deeper into the jungle. And ducking into those untouched areas proved to be highly productive. Chad and Earl from Hatch Magazine can attest to that awesomeness. During an extended morning session they boated 60 dorado, mixing it up with mouse patterns, streamers and sinking lines. Roger from the U.S. also struck gold in the outer reaches thanks to the 16-pounder we found lurking in an ultraslim side-channel. John S., also from the U.S., had his b-day wishes come true in the form of a stacked 12-pounder that just couldn’t resist his 1/0 Peanut Bunker streamer.

The rainy season came later this summer than usual. But by the beginning of March nature crashed fair-weather party with fanged lightning storms and ferocious winds. Water level started rising. Water temperatures began dropping. And little by little the fishing became more challenging. Although we still had decent action at times, there were a few complete write-off days. And when the weather prevented us from heading out, we organized dorado fly-tying clinics, which turned out to be a hit with the guests.

Speaking of guests, this year we had the pleasure of introducing many non-angling friends to the wonders that surround Pira. Horseback riding, bird watching, and nature tours were all on the agenda. One group even enjoyed cooking classes with our esteemed chef. Of course, lesson number one involved preparing traditional Argentine empanadas. What else do you need?

Visitors, both fishing and non-, brought an international vibe to our dorado fishing mecca. Fishing enthusiasts from Japan, Norway, France, Russia, Scotland, England, Germany and America, at one point or another, were all represented. Some new faces, alongside many familiar faces. It was a please to fish with you all, in this special place we call home. Until next year, my friends.