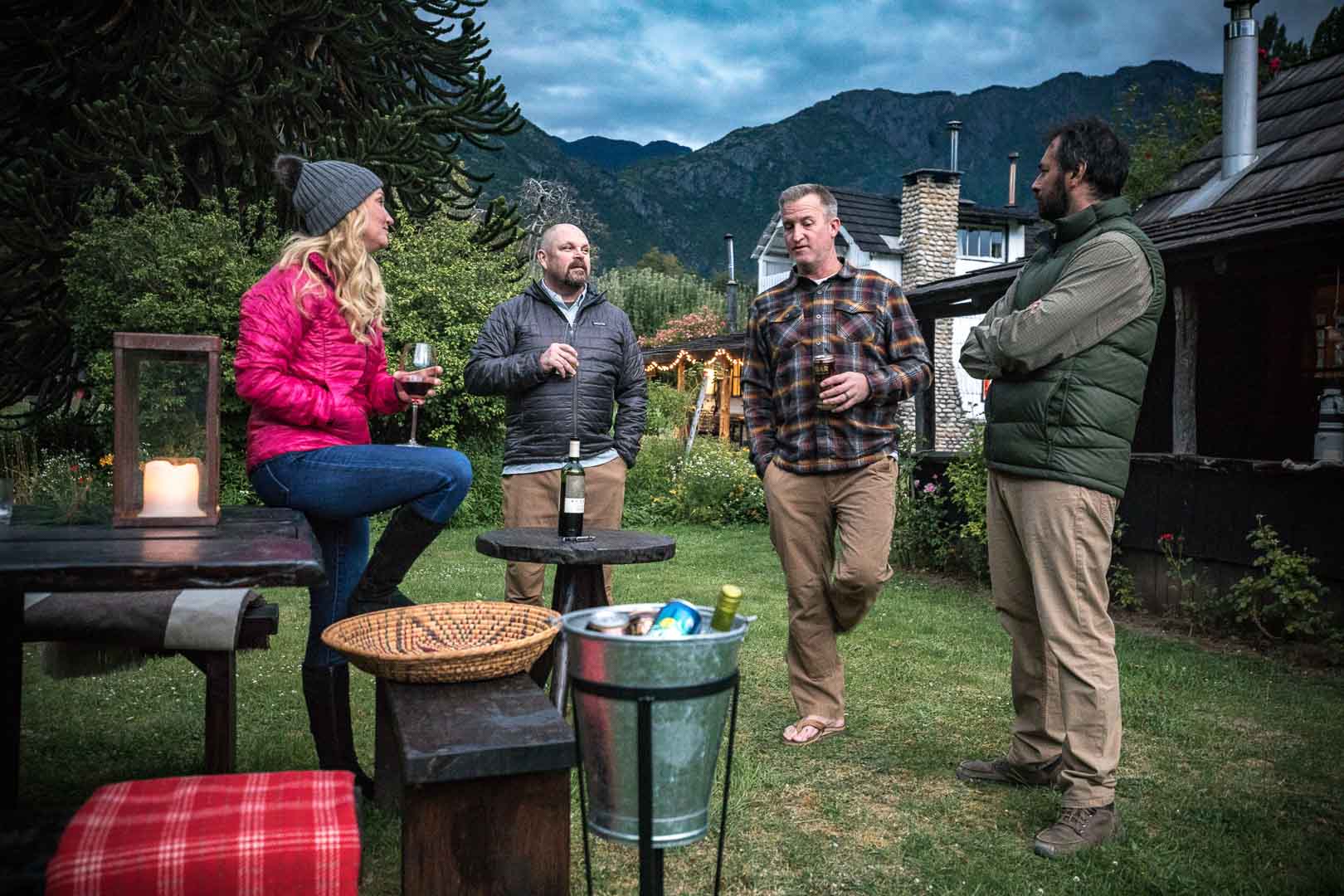 Another Rio Grande season has come to a close, leaving us with a lot to learn from—as usual. Drought was a major factor in 2015. December marked the last rains of summer and what followed was a long (more than two months) dry spell. Some of Villa Maria’s pools were almost motionless due to low water. And water temperatures shot up on the warmest days… which is never good, considering sub-Antarctic fish don’t enjoy sub-tropical temperatures!

These conditions forced us to fish smarter, paying even closer attention to things like wind, sunlight, time of the day, cloud cover, water speed, and an angler’s overall skill level. One main difference from the 2014 season, was that the fish would get active during the last, last moments of the fishing day, or even very early in the morning. Daytime activity was far less prevalent.

Despite tricky scenarios, the river delivered and everybody enjoyed their fishing time in Rio Grande. And as for monster fish, we caught 70 weighing 20 or more pounds, and almost 300 over 15lbs! Pretty respectable.

Skinny water conditions pushed us to use lighter tackle than usual for this lower stretch of the river. Shorter, lighter sink-tips were the norm. And instead of the classic 14-foot 8- and 9-wt double-hand rods, we were able to get away with some smaller 12’6” 8-weights. Flies remained the same, with nymphs and rubber-legs being the first choice during harsh midday light. Streamers and leeches, on the other hand, ruled when night was approaching.

I also want to thank Claudio, Alejandra, Emiliano, Rosalía, Gabriela, and Joaquin for making our lives easier and doing a terrific job with all the guests.