Frigate About It…
This fun-loving, energetic firecracker at the helm knows how to have a blast on the water, but can also be fierce when it comes to getting a big fish over the gunwale. “When that line starts screaming, it’s all I can do to keep myself relaxed.”
Growing up in South Florida, she’s no stranger to the ocean. Her love of the sport was fueled exponentially when her dad moved to Islamorada in the Florida Keys when she was a kid. About a decade later, her focus quickly turned to pelagic fishing and running offshore in search of the next big slammer. As that love grew, starting to tournament fish was the next challenge. “We decided to put together Team ‘Frigate About It’. We’ve only competed a handful of times, but plan on doing it so much more in the future.”
Although she currently holds a career in the medical field, Ali decided to get her Captain’s License to learn more about the specifics of operating a boat in hopes of running charters one day. After a trip to Bair’s Lodge last summer, the inshore scene became appealing. “It really triggered my interest. I had never really fished the flats or fly-fished before. Now I have a new goal to work towards. It’s challenging, but incredibly fun. It’s now my mission to be well-rounded in every aspect of the game.”
When she’s not fishing, she spends as much time as possible with her 4-year-old son…but a lot of that time is actually spent either fishing or doing something outdoors. “He’s into it…and I couldn’t be more ecstatic. Whether we’re fishing or hunting, he’d rather be doing something outside. I couldn’t be happier.”
Ali’s been featured on Sun Sport’s television show The Chevy Florida Insider Fishing Report, has been highlighted in publications from Florida Sportsman, and can be seen in
promotional advertisements for numerous companies throughout the fishing industry. Catch her in 2016 on the television show Sportsman’s Adventures with Captain Rick Murphy. “All I want to do is shore my love of fishing with others in hopes of sparking their interest in the sport. I want to get others ‘hooked’.” 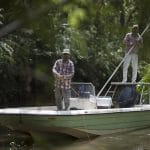 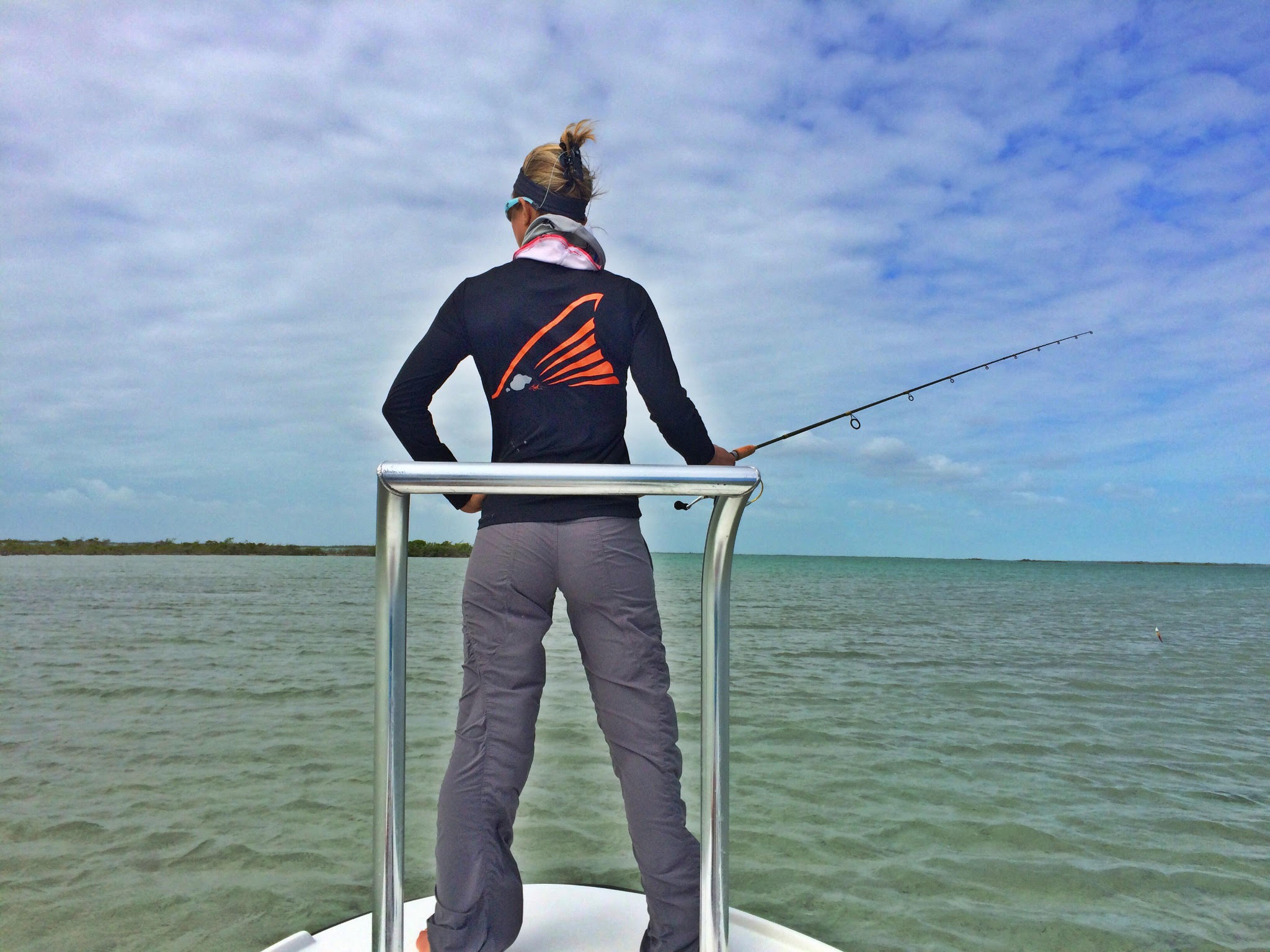 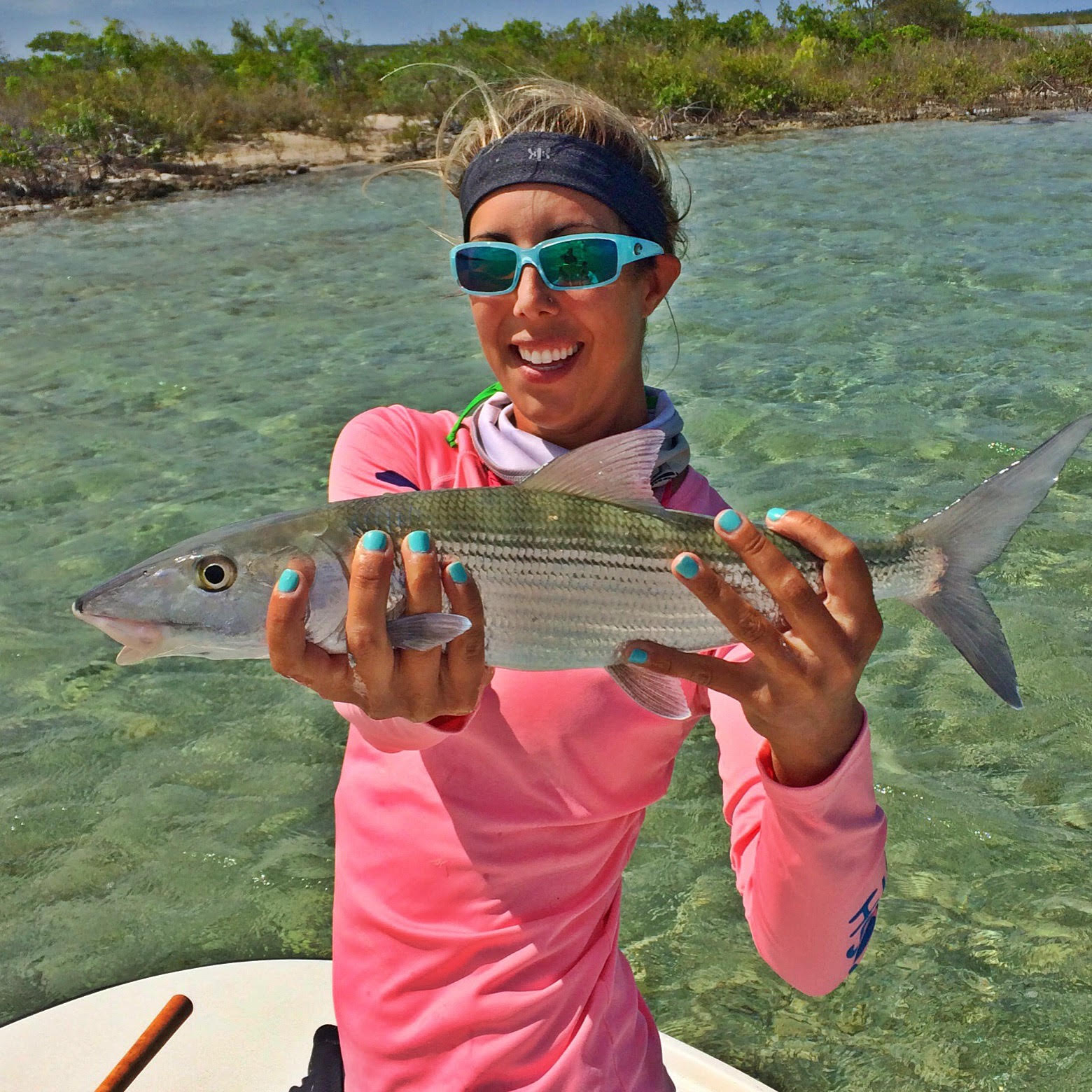