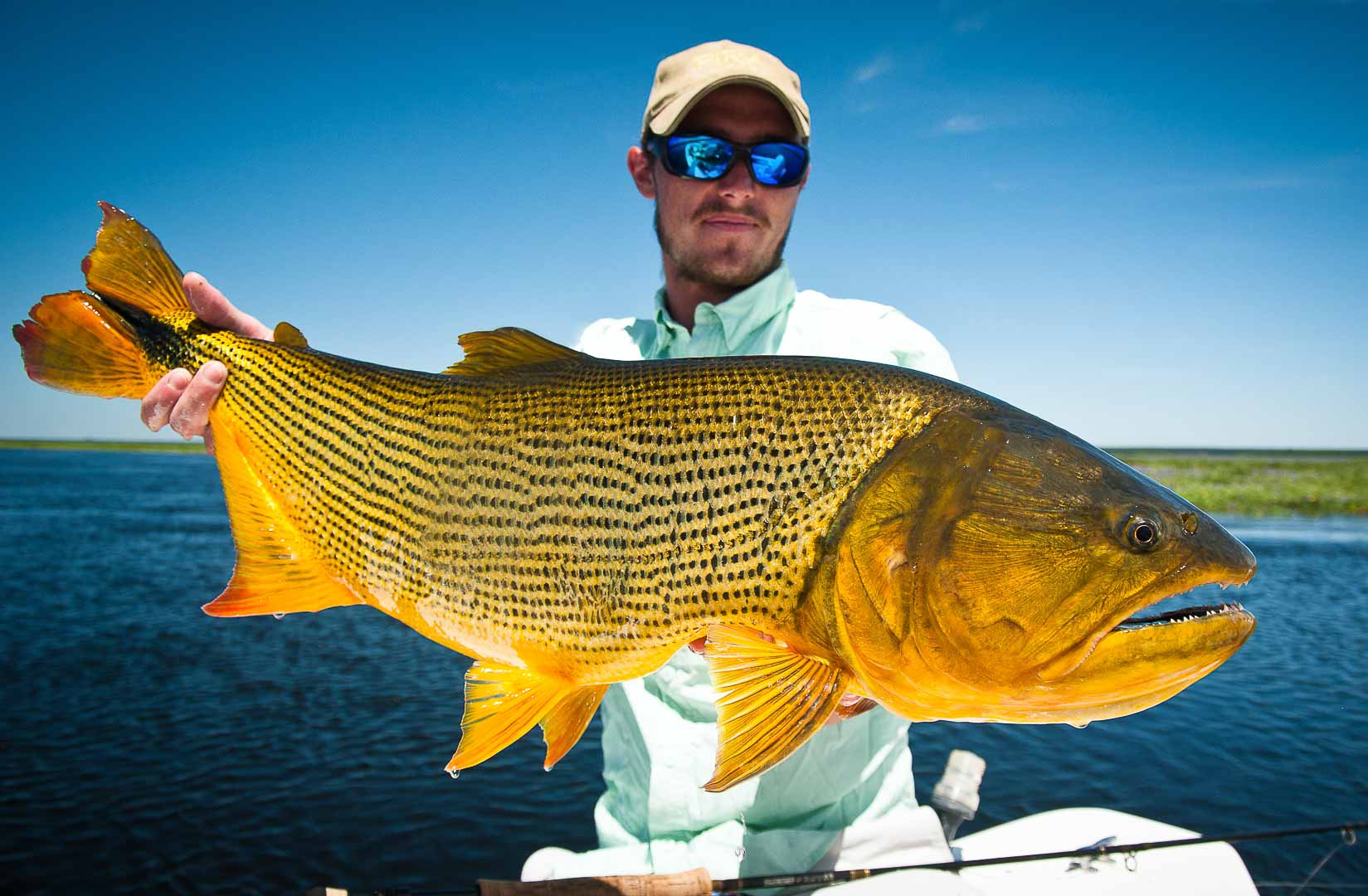 Tompkins founded two noted outdoor and clothing companies,  The North Face company, and Espirit’, but after selling both ventures and leaving the corporate world, Mr. Tompkins in recent years had been a very active and effective voice for conservation-especially in Chile and in Argentina.

Tompkins and his second wife moved permanently to Chile in the mid-1990s. They divided time between homes in Argentina and Chile, and focused on large conservation efforts in both countries.

The southern half of Chile is very remote, yet it faces increased  threats from activities like logging  and commercial salmon farming.  This region offered opportunity for grand-scale  conservation activism and Mr. Tompkins used monies earned through the sale of his businesses to buy over 2 million acres through conservation groups and foundations. This included one of the world’s largest private parks–Pumalín Park that protects a band of real estate that stretches from the Andes in the east, clear across the breadth of Chile to the Pacific Ocean, and encompasses over 700,000 acres of virgin rain forest.  Before his death,  Doug Tompkins had been working on creating new parks in the Patagonia region and in the Iberá marshlands of northeastern Argentina. Doug Tompkins was a conservationist and a visionary, and we at Nervous Waters are saddened by his passing. 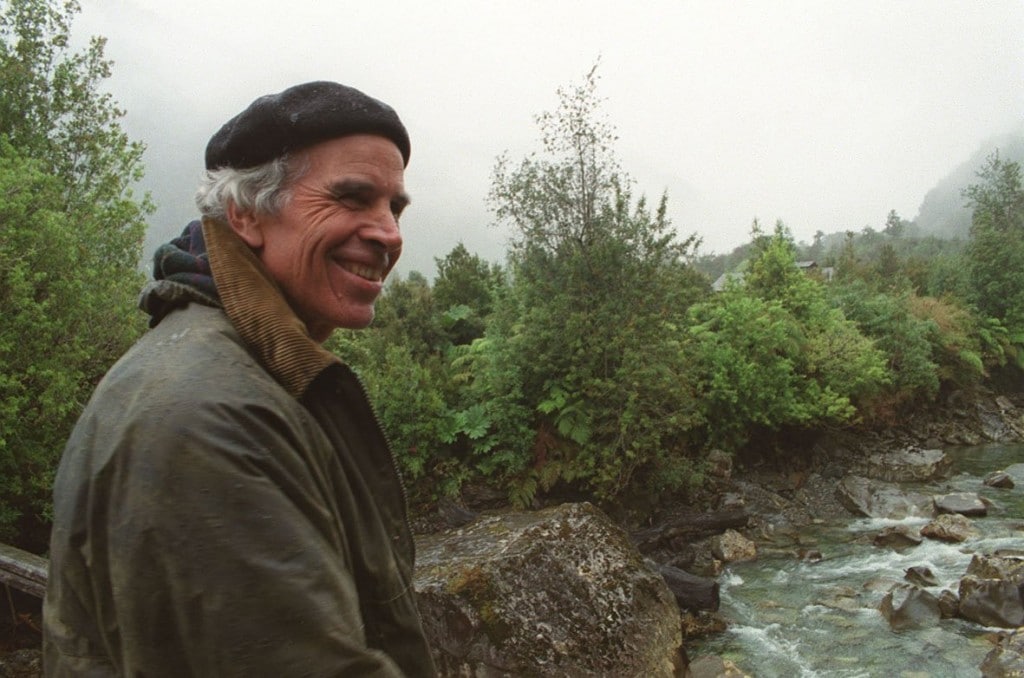 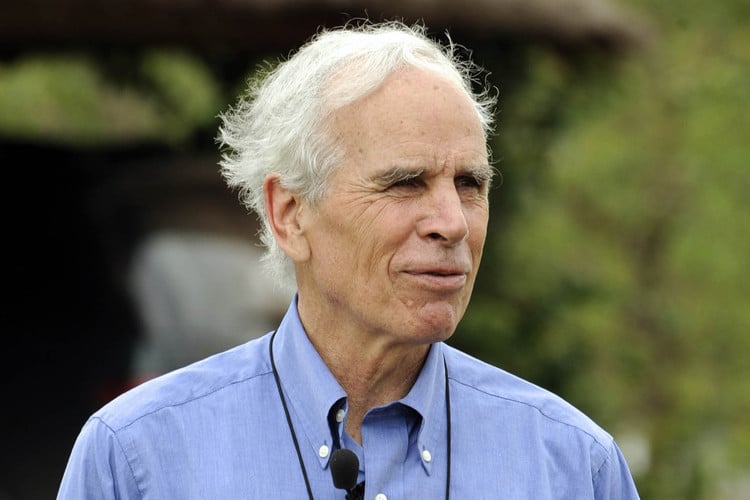