Furthermore, within 5 days of fieldwork, several actions listed below were made: 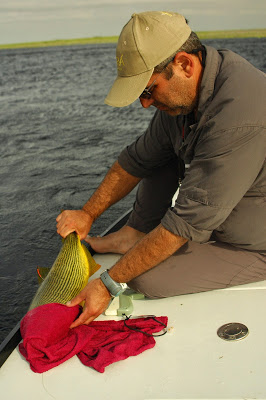 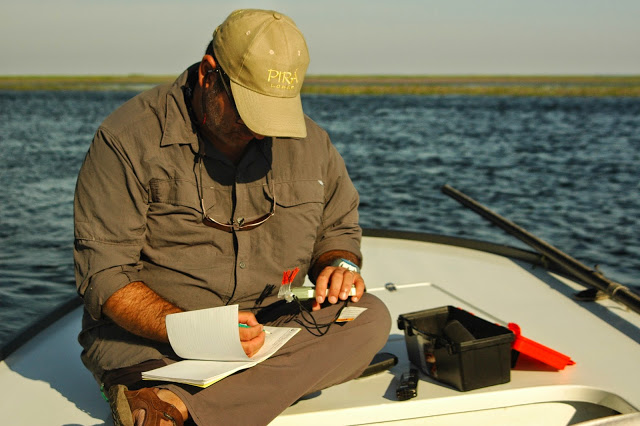 Thus contact with stakeholders in the area was taken, and the first impression of the feasibility of the studies obtained to reformulate activities if necessary. The main conclusion was that the SIP generated appropriate data to the objectives of this first part of the study. They were obtained data of fishing effort (hours), catch per unit effort (fish/hour), the proportion of species caught, their sizes, and weights, in time and space, which will be used the first fisherie analysis.

Shortly, the first results will be here. 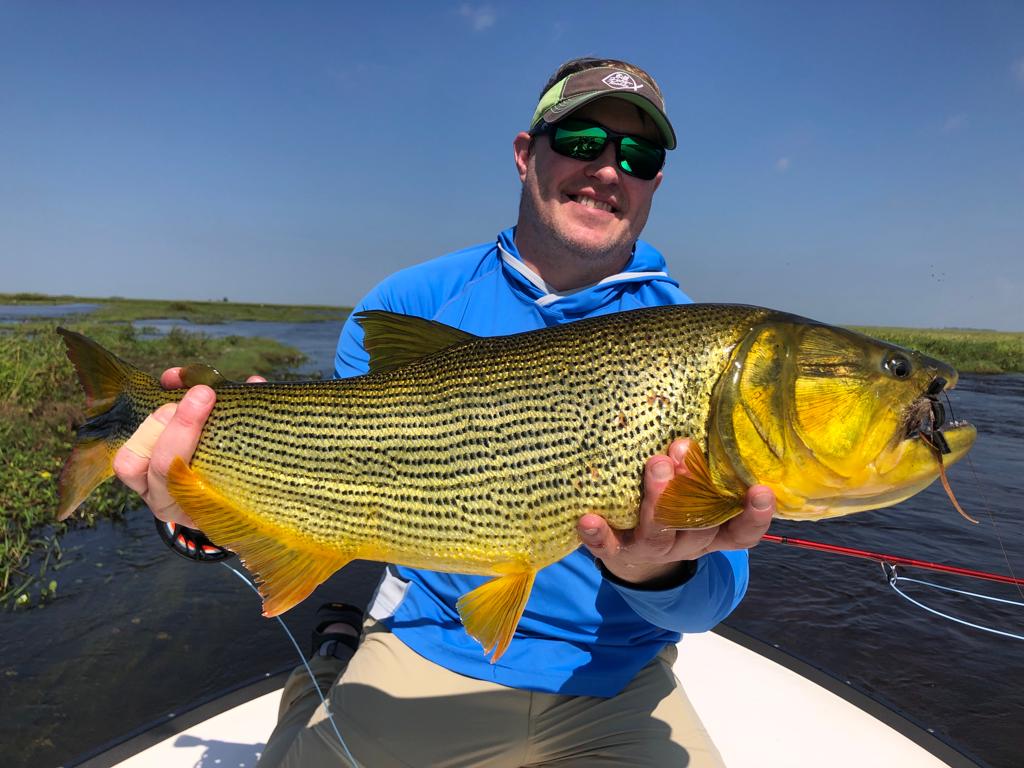 As with many places around the world, the Corrientes region of Argentina, home to the Ibera Marshland and Pira lodge, has seen ..