Seasons, just like the name implies, are all about change. Some are challenging, where rewards are hard won. Others are easier, where seemingly every cast comes with the promise of a hard-pulling dorado. Seasons are about weather: Too much rain. Never enough rain. And seasons are about the fish. Where were they? Did they bite? And how much did they weigh? This past season at Pira Lodge was all of the above, but more than any one individual seasonal-ism, 2016 will be remembered for its great overall fishing. It was a dream season for all those involved.

It’s always great to get back to the marsh to see how big the dorado are getting. This year our guides and clients found some HUGE ones. Starting in January we found healthy numbers large fish. High-water conditions also gave us ample opportunity to explore outside the main river and fish small channels that are typically dry. We found some spectacular mousing for mega dorado in these skinny-water haunts.

February was also fantastic at Pira. With water levels dropping and cooling, golden dorado became active and aggressive. Stormy days with sweeping atmospheric pressure changes made the dorado go wild. Fishing in the marsh came to life with some exciting surface action. The Corrientes River, on the other hand, also fished well. We saw many fish in the 5- to 10-pound class, with a good number of 11- to 15-pound dorado. A special mention must be made of our Russian guest who landed a beastly 21.5 pounder, which is an excellent fish for Pira. Or anywhere for that matter.

The good fishing theme continued through March—in the marsh and on the river and its productive side channels. It was a month of great visual takes and some great fish. Notably, another 21-pound dorado was landed alongside another 19 pounder. Both fish came out of shallow-water lies. And most groups landed double-digit fish during their weeks.

Throughout the season we were able to monitor the state of the dorado population at Pira. We’re happy to report that the fishery is looking extremely healthy. As these fish continue packing on the pounds, get ready for more awesome fishing this upcoming season and next. 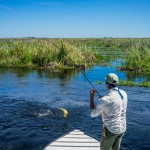 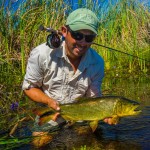 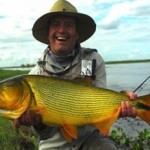 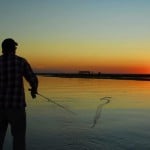 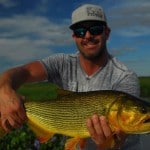 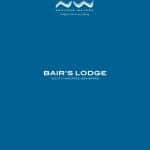 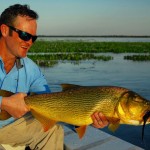 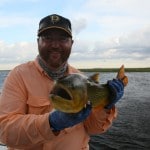 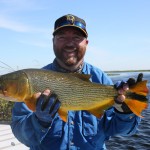 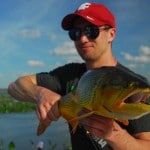 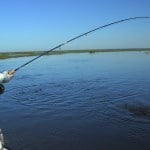 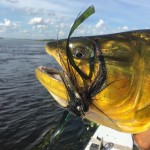 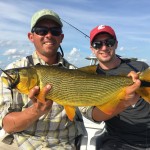 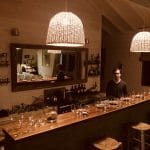 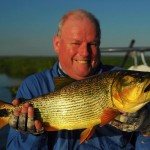 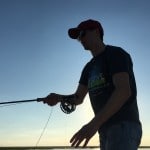 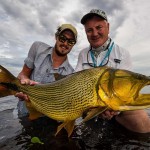 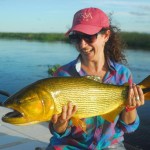 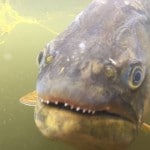 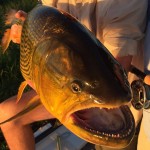