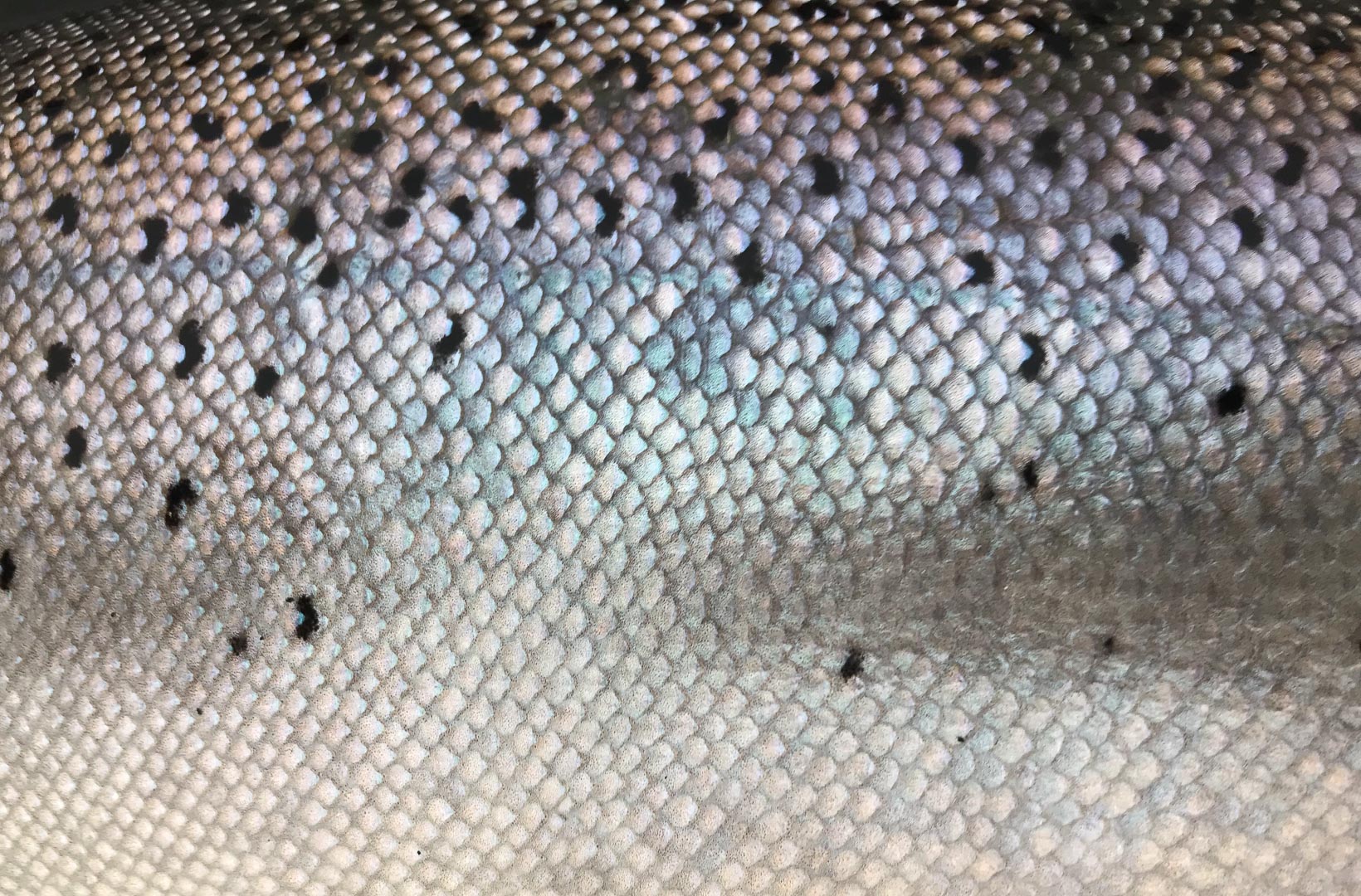 We kicked off the second half of February with some storm activity. Not enough to blow the system out, but water levels came up slightly, making for some great fishing in the Marsh. Water clarity remained good in the side-channels, where we found big numbers of smaller 2- to 3-pound dorado. These fearless runts are some of the most fun, mostly because they consistently hammer mouse patterns and poppers.

Guest John S. got his birthday wish when he struck pay-dirt with a 12-pound resident dorado. The fish was stuffed inside a channel so tight it could barely fit a skiff. The small-quarters fight got serious when the dorado turned upstream, swam under the belly of the boat, then wedged its head into some gnarly weeds. I managed to pull it out and we landed the fish close the motor of the Hell’s Bay. Al M. and his buddy Dan had another memorable narrow-channel encounter when they doubled with 9- and 7-pounders. Great battle.

A couple of our new clients came with their non-angling spouses, who had no problem staying entertained, enjoying wildlife tours and exploring our local trials on horseback. We also had the pleasure/honor of welcoming back the legendary Wayne H., who’s been visiting the lodge since day one.

In short, the marsh remains in great fishing shape, with near-perfect water levels and clarity. It’s such an amazing place. But don’t just take my word for it. You need to come and see it for yourself—now, when the fishing’s hot!