Searching for chrome with Sage Fly Rods’ new two-handed series Finally, after five days, hundreds of river crossings, and thousands of miles in the rental car we had arrived. British Columbia’s mighty Skeena River flexed its muscle across rolling gravel bars and myriad channels upstream and down, and as we spilled out of the jetboat on to a long run with infinite potential the excitement was electric. This is wild steelhead country, and it would prove to be ideal testing grounds for one of the newest members of Sage’s growing spey rod family: the Method 7126-4.

Like its popular lime-green predecessor, the TCX, the Magma-red Method is a fast-action two-hander equipped to catapult line—chunky Skagit heads and heavy tips—long distances. Constructed with company’s proven Konnetic technology, the Method generates high line speeds thanks to an aggressive butt-to-tip taper that, according to the company, “optimizes loading energy and flawlessly transfers it through the forward cast.”

First impressions with rod in hand, on the Skeena near the town of Terrace, reiterated the idea that this stick is built to conquer. Lightweight and powerful out of the gate, we equipped the Method with RIO’s low-stretch, 550-grain Skagit Max head and a GripShooter running line, which picks up easily for longer shooting distances.

Throwing an array of standard Skagit casts the lines matched the Method well, comfortably covering a range of distances with a mix of T-11 heads and flies of various sizes. For those who prefer a deeper bend through the stroke, the 7126 is capable of running heavier heads, with an ideal Skagit grain-weight window of approximately 525 to 575, depending on your casting style and preferences.

For big water and large fish, the Method, like other rods engineered by Sage designer Jerry Siem, tracked arrow-straight, threw tight loops, and delivered flies on target at shorter and far-flung distances. The rod’s light-and-fast feel, make it a little more forgiving than softer spey rods that can require precise d-loop and anchor formations and more thought to the timing and loading equation. Moreover, with fish on the end of the line and heavy currents working in their favor, the Method was fierce—putting the angler in control and getting the prize to hand efficiently, including two large coho salmon and several bull trout on this particular day.

Overall, the Method’s strengths lie in its versatility. It’s a solid casting and fishing companion for an array of species and rivers, and should translate well in the high-wind and monster sea-run brown arenas of the Rio Grande and across Patagonia—the next stop for the new Methods in our two-handed fly-rod arsenal. 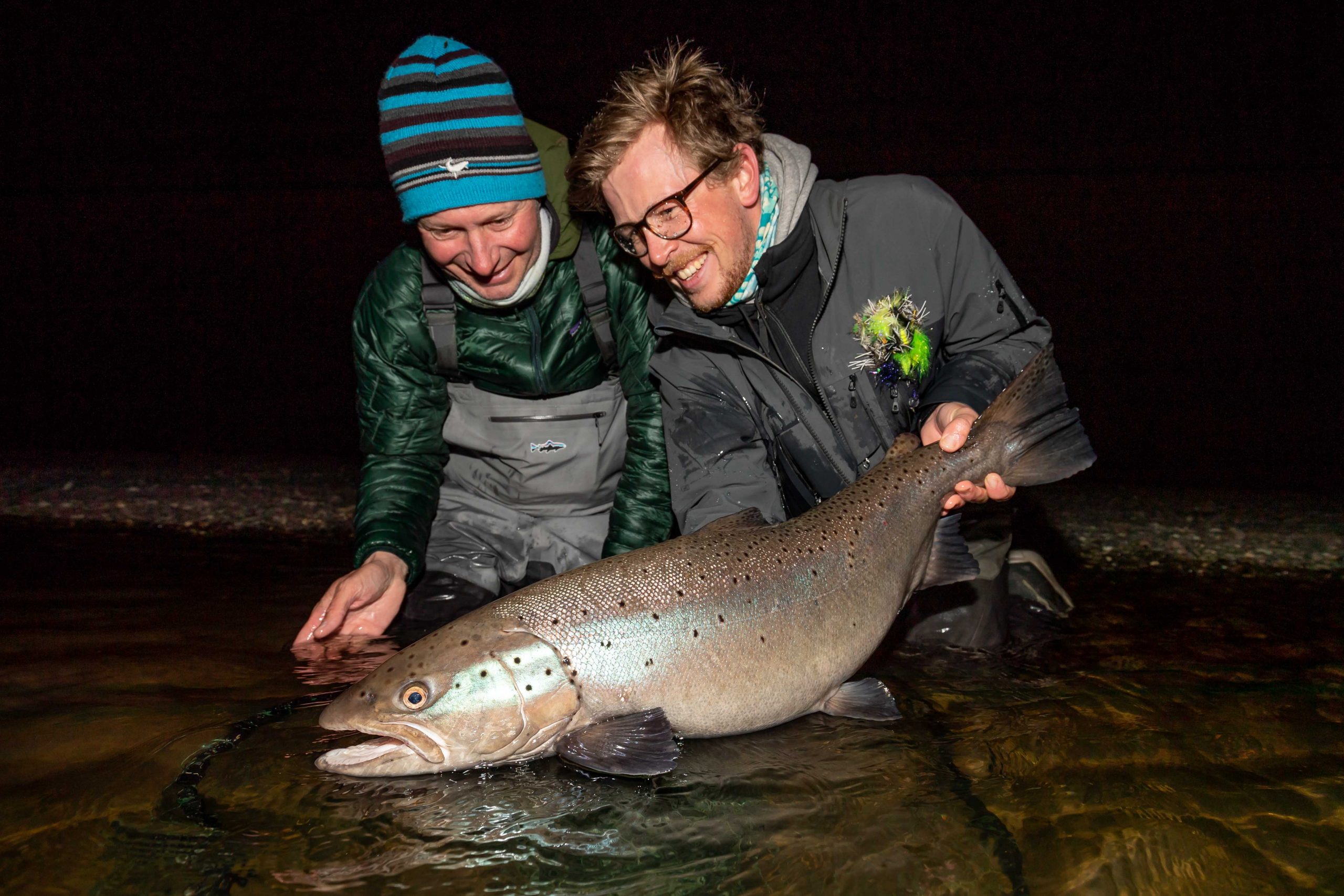 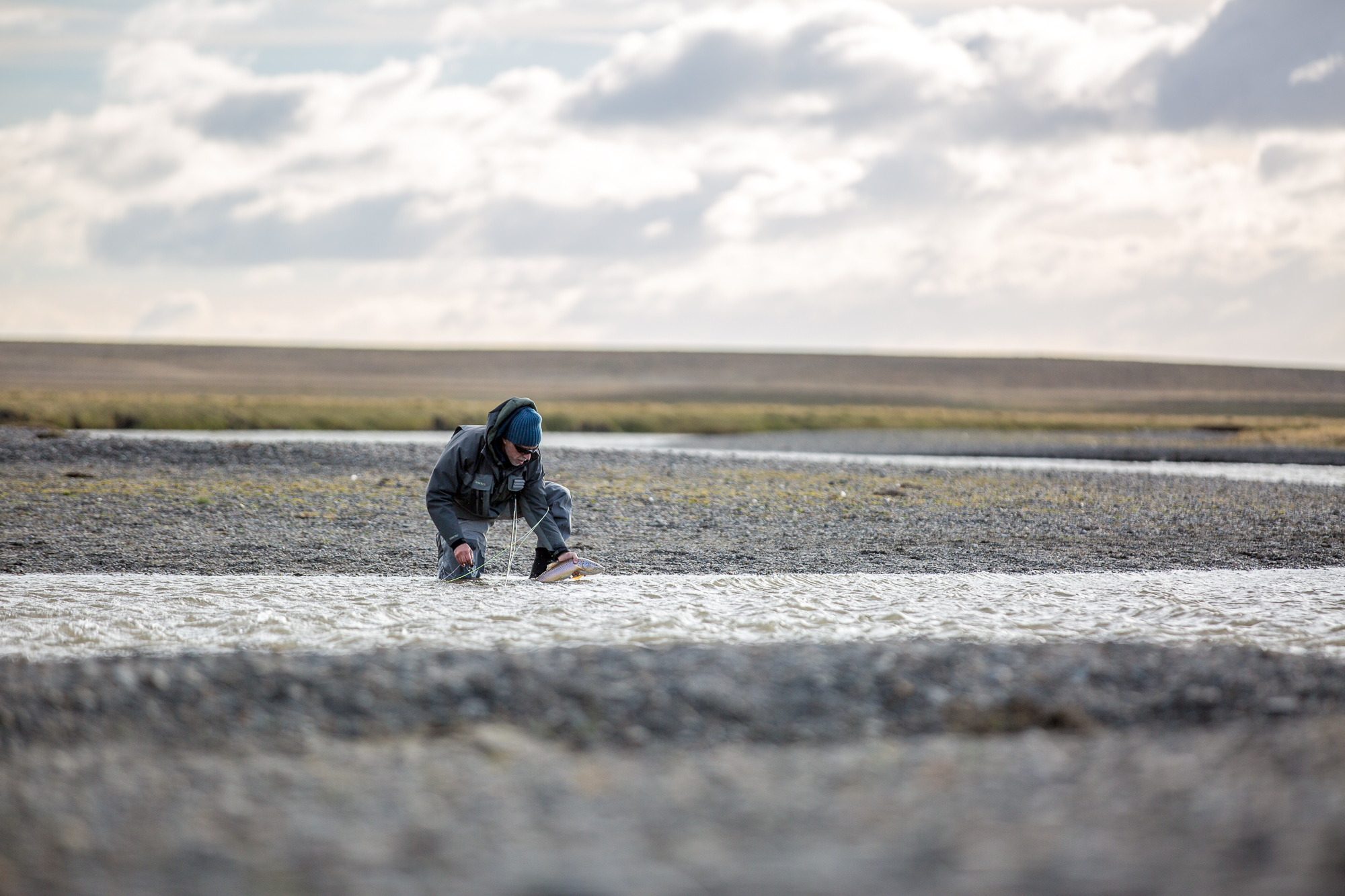 The season comes to an end and the timing could not have been more perfect. During the last week, we had the very cool and inte..