We opened our season with normal conditions for January, which means dry and windy. The water level is lower than last year at the same time and surely on the low side for the time of the season. But the river looks good and without many  structural changes following the winter scour.

The wind was a major player this week and almost every day we had gusts reaching 90 km/h. This made fishing some spots impossible and turned the river murky, so we lost almost all our underwater visibility. An stamina & patience game for all of us….

The good news is that the fish are running. Several double figure fish were caught, all super silver, super fresh, and with unbelievable power and explosive fights.

Fish are moving quickly upstream and an empty pool in the morning could be filled with rolling and taking fish during the afternoon.

As stated above, because water clarity was compromised most of the days, the most successful set up included good skaggit lines, heavy sink tips of 3-4 mts long and bigger than usual flies. Patterns like leeches, scandinavian tubes and intruders were the ones that saw most of the action.

The upcoming week’s forecast is for a break in the wind intensity, so we will have to adapt as conditions change. 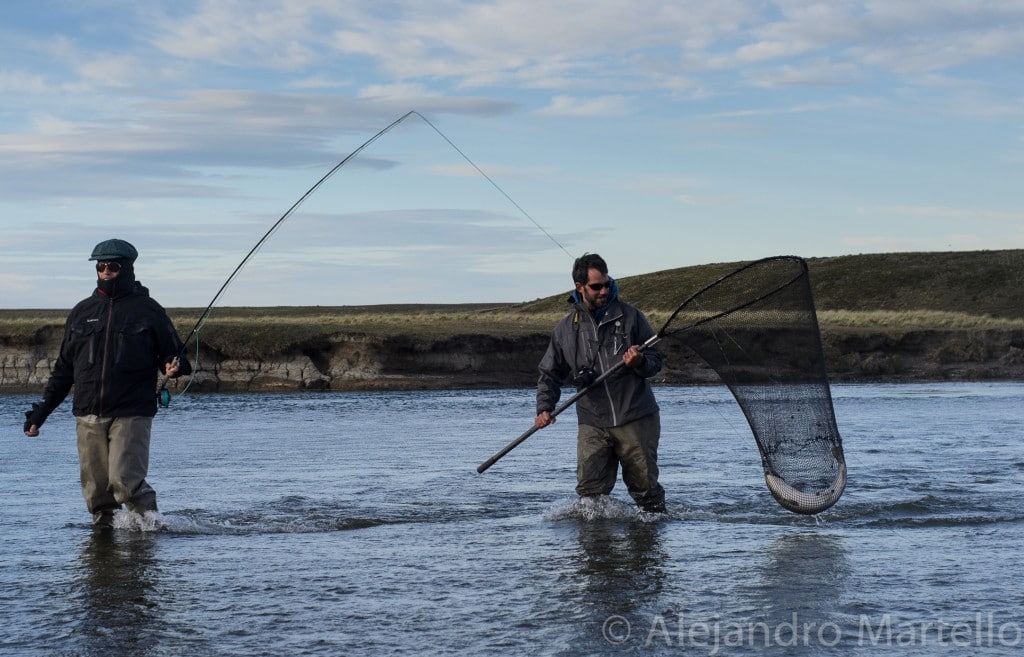 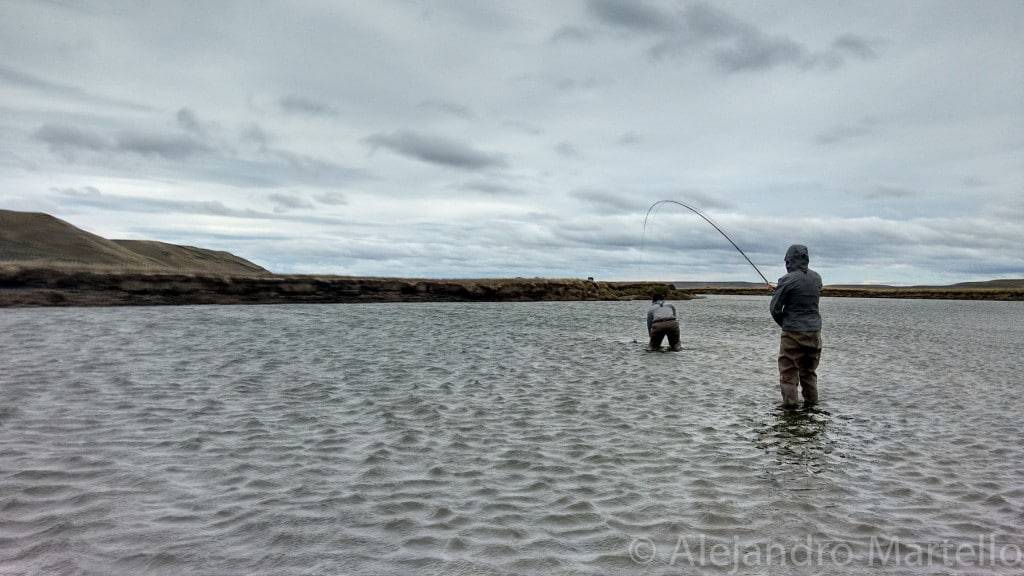 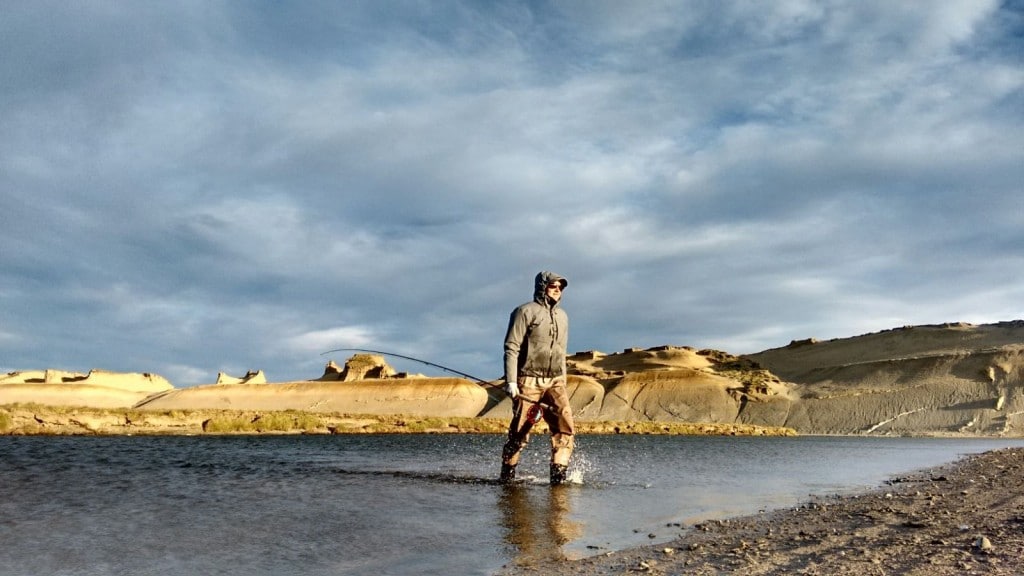 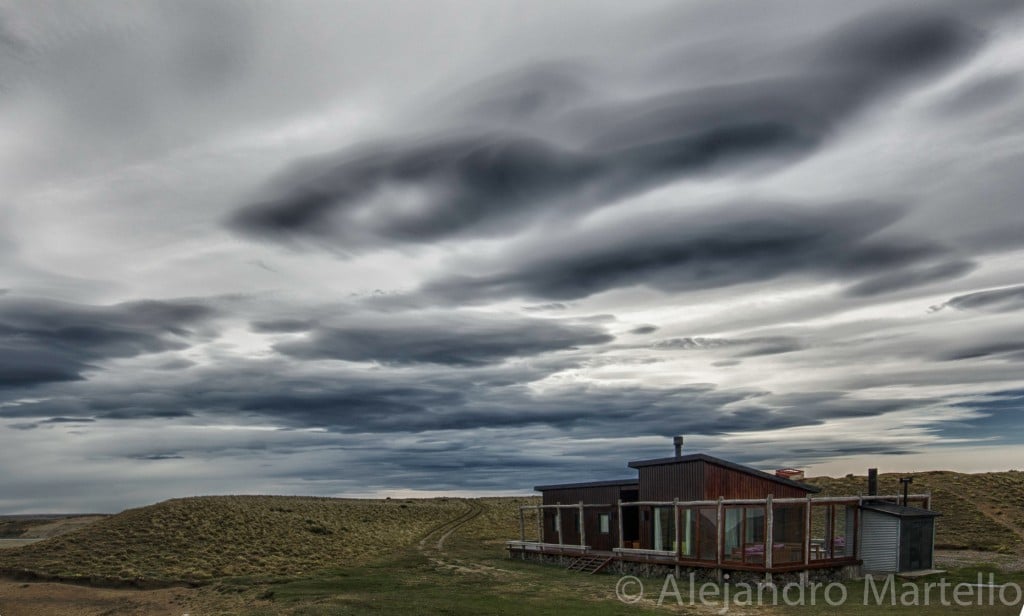 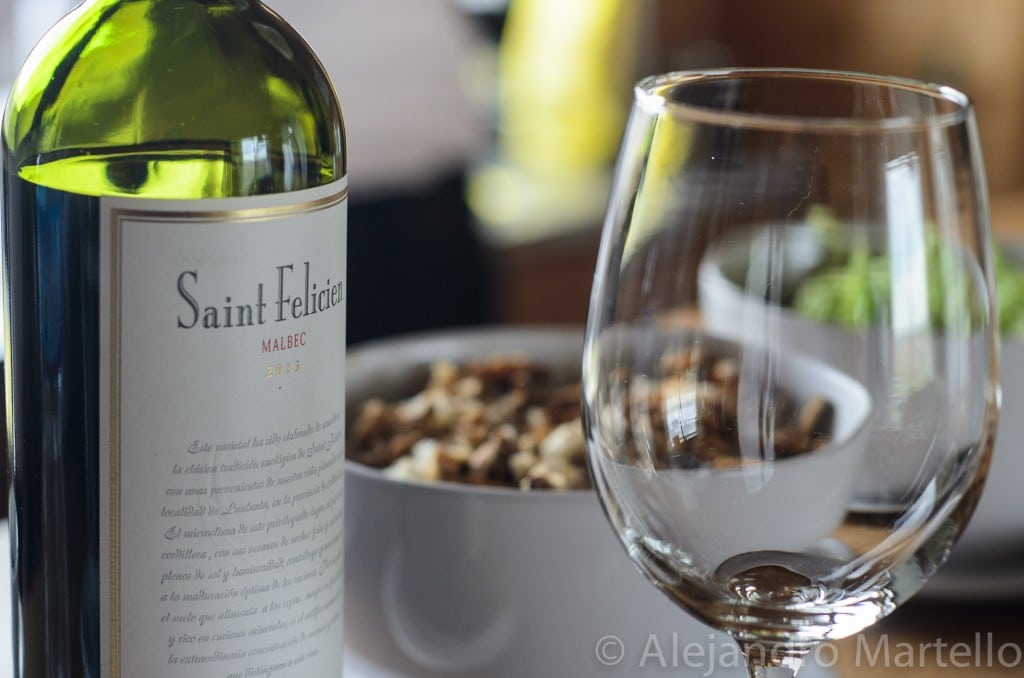 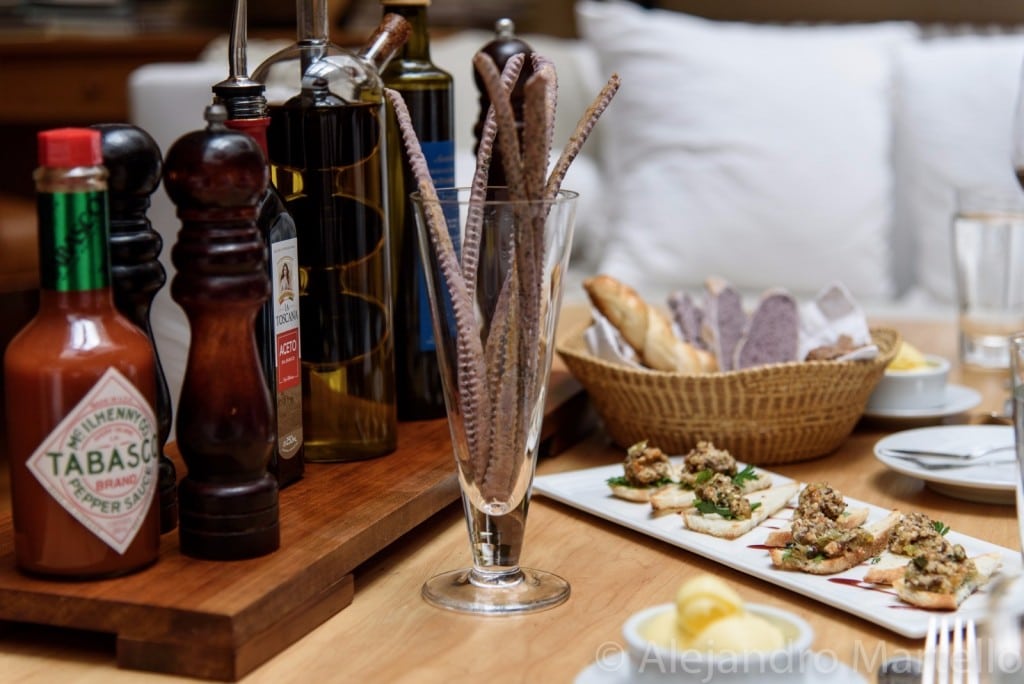 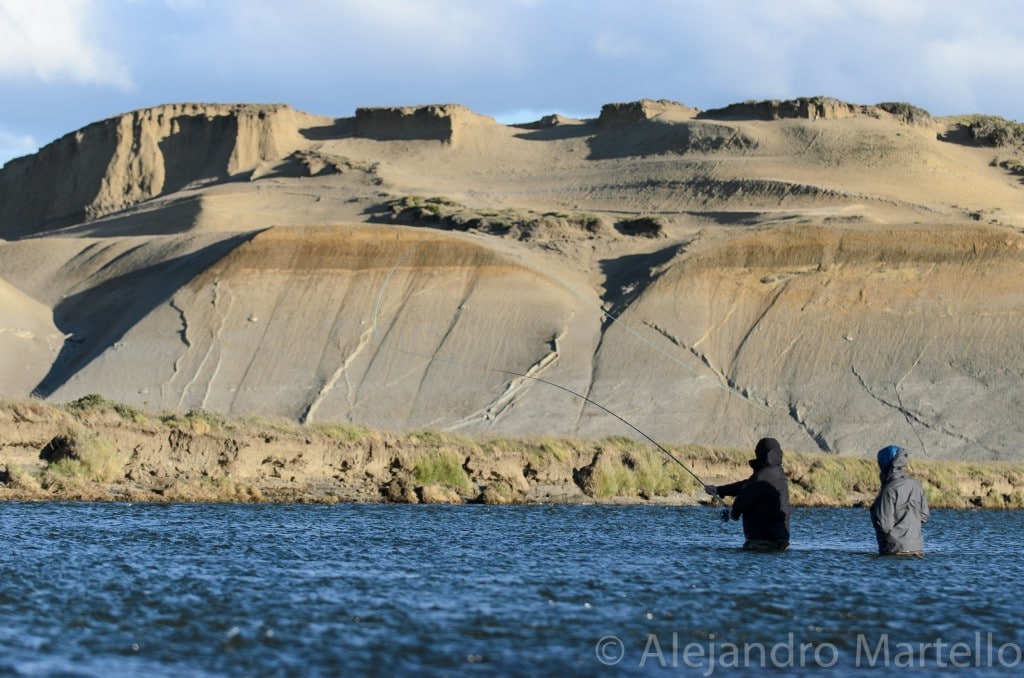 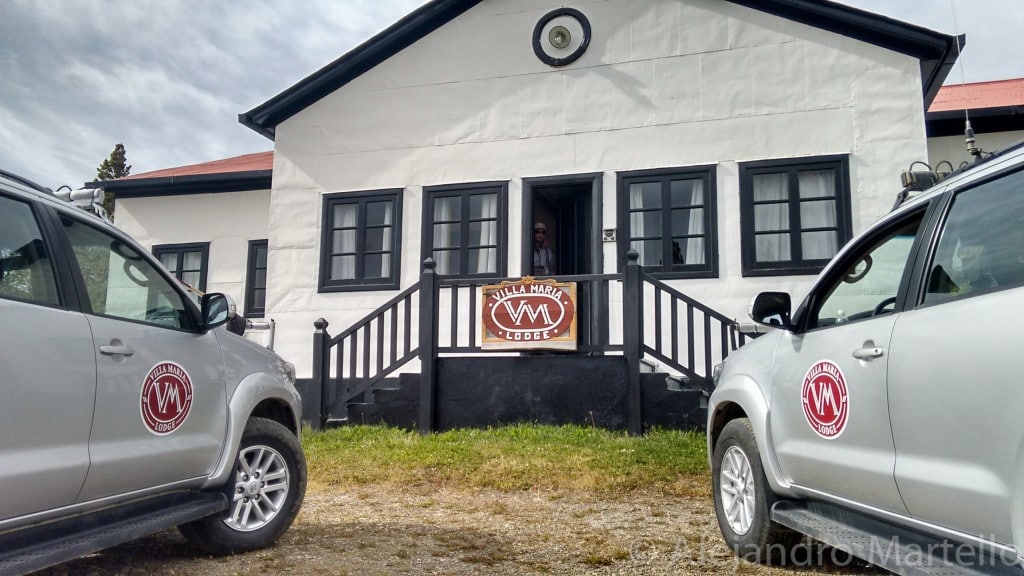