In the U.S., its national park system, launched with the formation of Yellowstone National Park in 1872, now includes more than 400 areas covering about 84 million acres. Hundreds of millions of visitors enjoy these protected lands each year and within their borders, wildlife has been given free range to roam and prosper. National parks are also not limited to the U.S. Their success stories have spread to some 1,200 national parks or preserves around the world—including in the Bahamas.

The fisheries conservation organization Bonefish & Tarpon Trust (BTT), recognizing the value that parks present, is currently pushing for the approval of projects that could have immediate impacts on the health of our favorite flats in the northern Bahamas.

BTT, working with Bahamas National Trust, has urged the island nation to create new national parks in Grand Bahama and in Abaco. The Bahamian parks would prevent the overdevelopment of areas surrounding pristine flats fisheries. In Abaco, designated park areas include the Marls, where Abaco Lodge is located, and at Cross Harbour to the south.

The parks proposals are now sitting on the desk of Perry Christie, the prime minister of the Bahamas. The hope among the angling community is that Christie will protect the flats that, according to a recent article in Forbes Magazine, bring in roughly $140 million in non-extractive revenue to the Bahamas annually. 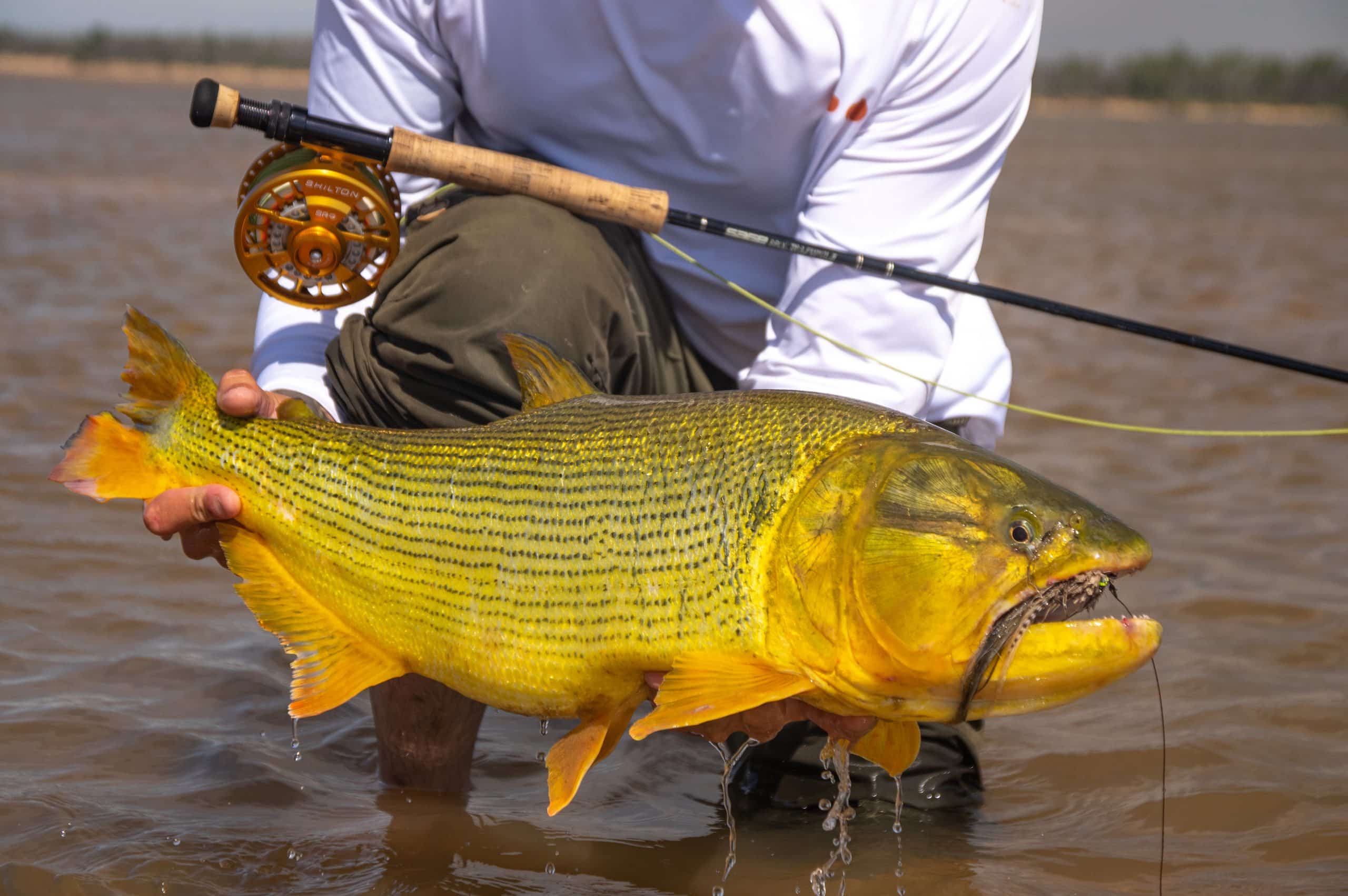